The Unity College Performing Arts Department presents a bi-annual musical production performing to sell-out audiences and giving our students an opportunity to explore their creative side.

Students from Year 7 to Year 12 are invited to be involved and do not have to be studying music and/or drama to be a part of the production. There are many roles available including onstage, backstage (props, costumes, make up, stage management, sound, lighting etc) and in the band. 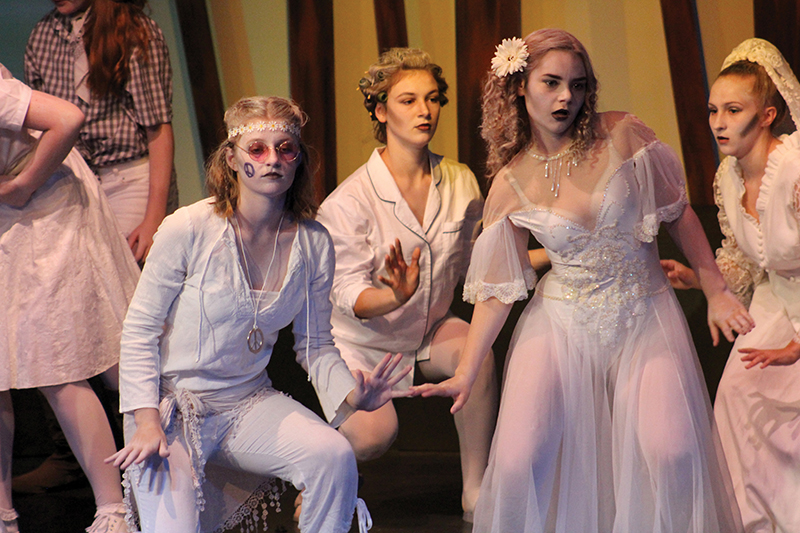